The Beginnings of Things 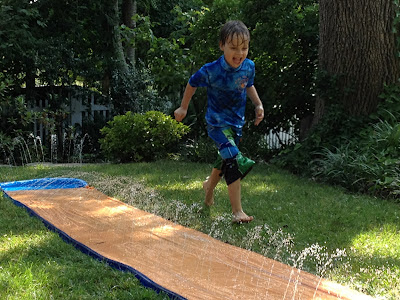 The beginnings of things happen in unlikely places. In the early seventies, a dingy club in the backwaters of New York City hosted a raw form of entertainment, that of the stand up comic. Bud Freidman's Improvisation Club in Hell's Deep was the lair of a tawdry group of comedians seemingly intent on not being funny.

The acts seemed, at times, random. In one, a wayward hobo accidentally takes stage from the street. The audience is confused if its real, then bewildered as he emotionally breaks down only to pause … and break into an Elvis impression! Another comedian was so sensitive that if his first joke didn't go over, he'd leave the stage in a hurt huff.

Yet, the comedians pushed each other, stretching how comedy was defined, abstracting as Picasso does his lovers. Slowly, amidst some very bad behavior, each came to realize something special was emerging. They were ushering in a new generation of humor that reverberates today, and many became ridiculously famous. Out of that group came Jay Leno, Richard Lewis, Larry David (the hurt huff) and, probably most importantly to me, the (possibly) late Andy Kauffman, the hobo. 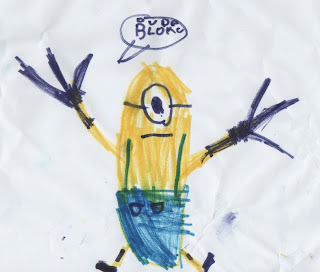 The most innovative things are not sought after. They are therefore the least predictable. Such inventions emerge from nowhere, or somewhere close to nowhere, rising from a group of individuals following a shared passion, who collaborate and compete, and who suddenly, collectively, realize something amorphous but important has happened. I didn't know I needed the Internet until it existed; neither did its creators. That is the magic of being at the beginnings of things. 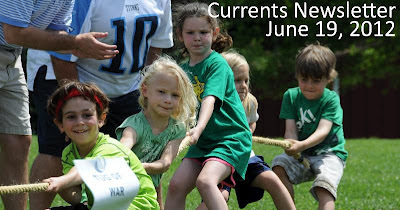 I mention this because it speaks to staying true to your passions, those areas you naturally want to spend your mind. Over and over the biggest successes arise from individuals like those comics who follow their instincts into unlikely and maybe even unsightly places. They collaborate with like-minded people and create something new.

In you I have a son with many fascinations and a gifted imagination. I can sometimes inspire your interests or at least nudge them one direction or another. Its my job to reinforce the instincts that seem most natural in you, even if I don't share them, even if they seem risky. And I expect that some of your passions will diverge from my wishes, a primary theme of youth from Romeo & Juliet to Finding Nemo.

Nonetheless, follow your nose Luke. And remind me wrote this when I get scared.