With your mom out for the morning, I was having trouble preparing lunch for school. I was running out of time. I'm not a veteran lunch man. I couldn't remember all the ingredients and my augmented memory, Evernote, failed me.

I was peppering you with tense questions with ziplock baggies flying when your hands went to your hips. You peered at me suspiciously. Then came a question that sent me spiraling.

What can I say? I'm forty-four and I'm still winging it. I haven't grown up at all in my expert opinion. In fact, most adults I know haven't grown up. We all see each other the same way we did in third grade: everyone winging it ... perhaps with more grace.

The grace we have probably rises from the proximity of death. When you are young, death is over the horizon. You are immortal as far as the eye can see. You have bigger problems like being popular or not so much! The trouble with immortality is people's opinions matter more if they stick to you for eternity. No wonder Zeus and teens have such a hard time socially.

Being a "grown up" is suddenly seeing the black ship and a lot closer than you expected. Death has a funny way of making you care a lot less about what people think. Suddenly you have nothing to lose. You can wing it without baggage and who cares if you make mistakes. The more mistakes you make, the more gracefully you deal with them and the fewer you will make.

So, I know little about being a dad mostly from said mistakes. The nice thing is, you know even less about being a son! So, we're both surfing the churning uncertainty as best we can.

But I admit you do have a certain style, a panache that I admire. The first time a woman asked me to marry, I panicked and said yes! That move made for five years of hard lessons and a future weird conversation with you that I dread. "You were married to someone else before mom?!" Ugh.

Your first marriage proposal came much earlier from Sophia in your kindergarten Cardinal class. Your response plays homage to the Golden Fleece task list Pelias imposed on Jason and his Argonauts. 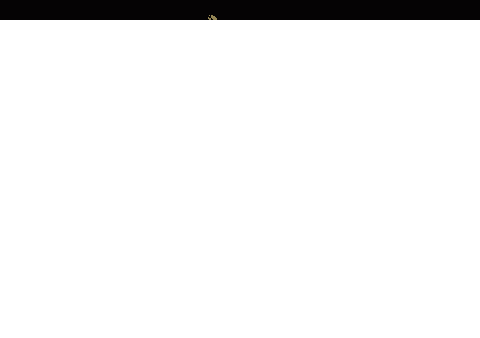 You said you'd marry Sophia if she completed one hundred steps. I've documented the first five below:

1) Watch every episode of Dragon Riders of Berk, all three seasons.
2) Name the four teenagers who were originally trained by Sensei Wu in Ninjago.
3) Discover who the father of the Green Ninja is (hint: episode 10).
4) Beat my brother in Stratego.
5) Build me an awesome two-level house complete with cool weapons in MineCraft.

I haven't seen an engagement letter so I'm thinking you put up a pretty good hurdle. I imagine she got tripped up on your ingenious one hundredth and final task: