You've taught me how to make mushroom trees in Terrairea! While I am conflicted about your obsession with iWhatever video games — is playing with you is encouraging a bad habit or am I really trying to understand where future generations will spend their time and attribute value? — I still find making mushroom trees in what amounts to a 2D Minecraft is pretty cool.

Unlike the games of my age which generally involved jumping over things to get to the next level, your games have a large element of building. Virtual legos. Yes, its pretty awesome.

I do wonder if you are learning as much as you could be in these worlds. Learning is a risky business. When young, we experience a shattering number of failures because we simply can’t do that much. But we learn a massive amount. I probably had too much fun watching you learn to walk … and fail a hundred times!

Yet there is no learning without difficulty and failure. And if you want to keep on learning, you have to keep on risking failure all your life. Simple as that.

The constraints embedded in video games concerns me versus the lessons of the wild in the real world. I think I’ll write a future blog on that alone.

I suspect video games are as poisonous as restrictive, over protective parents however. We can make things far worse by making success too precious. Its a highly competitive age we live in and I find parents are way too concerned with perfection, or the illusion of it anyway.

I can imagine for a kid captured in a parental pressure cooker, a nice release would be a games of constrained risk, an area to build, and a place of relief … from us parents.

I know I need to chill if I want you to be a risk taker. Part of the beauty of failure is the fact that many mistakes lead to discovery. One of my favorite stories, however evolved to mythology it has become, is Alexander Fleming’s discovery of penicillin.

In 1928, Fleming was looking for ways to destroy bacteria when, as a rather untidy lab technician, he left bacteria plates exposed to an open window when he went on holiday. Upon his return, Fleming found spots of mold growing in some of the plates and around those spots he found a ring where no bacteria was growing. Something was killing the bacteria!

Fleming worked hard on his mold, Penicillium notatum, and extracted mold juice he appropriately called penicillin. Ultimately, penicillin changed the history of infectious diseases. All because of a silly mistake!

Its funny how mistakes lead to curiosities, curiosities lead to interests, interests to passions, passions to constraints, constraints to solutions, solutions to knowledge. That entire path requires one to be compelled to take risk, to face failure and come out the other side.

The “compelled” part is the most important piece I think, not the risk-taking part. One is compelled to take risk, one is not just a risk-taker in a vacuum. I know that's true of me. I'm a wuss bag until I get an idea in my head. Then I am an unrelenting risk-taker.

So, this gets back to the identifying the things that compel you Luke. Right now its imaginary worlds that take many forms: role playing games, movies, video games, theater!

I’m trying my best to distinguish between what compels you and what might restrict you from taking real risk … including me! 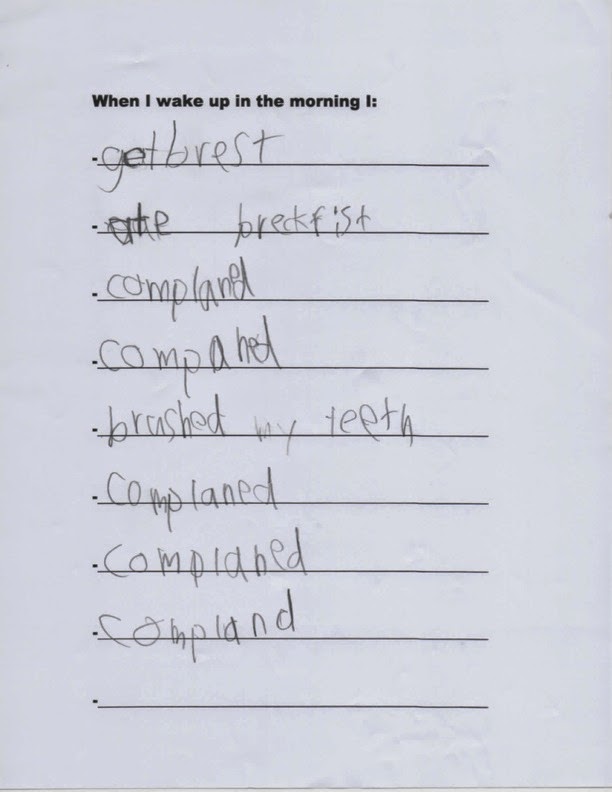 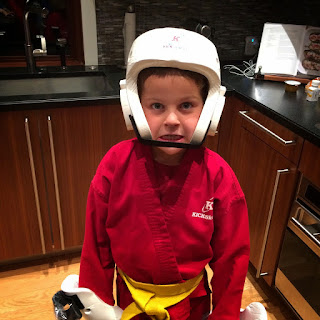