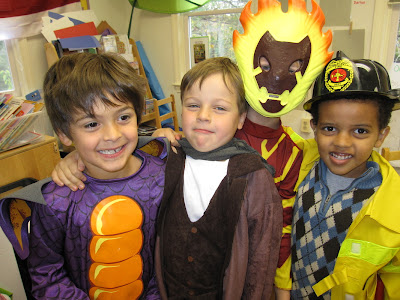 I typically avoid charities that involve me pandering for donations that later require me to complete some superhuman feat. Don’t get me wrong, I admire the dedication of those who run marathons and bike phenomenal distances for charity. I simply dread asking for favors and that dread is squared by the prospect of physical suffering.

I am, however, tolerant of making a fool of myself -- see my recent spread in Forbes:

So when presented with a clever charity where you do just that, I found pandering palatable. Movember, short for Mustache-November, involves growing a mustache, beard or somewhere in between for the month of November to benefit prostate cancer research. 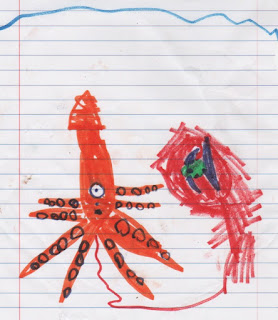 Unfortunately, being genetically downstream from me, you will find hair growth and retention is not a banner feature of our chromosomal disposition. So I started Movember a couple weeks early. After the first day of growth, I asked you whether you knew how to grow a mustache. Your response:

“You don’t shave so you can grow hair on your upper lip. Then you speak Spanish.”

I know every parent has a hallucinogenic hormone that selectively enhances your kid’s most drab dialogue to enchantment, but that shit is funny. Unfortunately, I couldn’t extract the source of your insight instead receiving a noncommittal shrug as if it was an obvious explanation. This must be an example of too few data points but strong correlation! 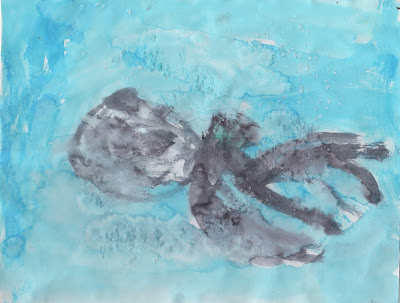 After lots of observational data this quarter, I’ve reached a new conclusion about you. You are a builder. You recently received a complex Star Wars Lego package aimed at ten year olds and I resigned myself to a couple hours of assembly. Procrastinating, I headed upstairs, but when I came back down I found your head buried in the instructions, putting the final touches on a fully assembled spacecraft. I was dumbfounded.

Since that time, we’ve witnessed you putting together all manner of contraptions from electronic robots to plastic models. What is striking is your comprehension of complicated instructions and your terribly meticulous hands. You can manipulate and assemble the smallest and most complex objects. Grangie, upon seeing this, said, “You’ve got a brain surgeon.” Or maybe your (maybe girl) friend Ady said it best: you are “The best Luke in the world!”

As a final sign off, you had your first sleep over at Marley XXX's house on 9/21/12. We expected a homesick call around midnight. It never materialized.