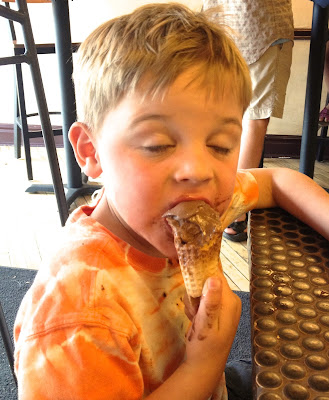 A parent's popularity with his or her children ebbs and flows over time. A new "favorite" rises every week or two amongst mom, dad, dog or cartoon character as predictably and repeatedly as swells in the sea. However, I recently realized my Cashy tide had been out for a while. I hadn't achieved top status for a time so I started wondering if I was doing something wrong.

As I took inventory of my behavior, I realized two things. First was that our family flight pattern led to me missing time with you. Any time Rachel and I divided to conquer where Mommy goes one direction, say to the store, and Daddy the other, you went with Mom and Luke with me.

This entrenched behavior was a relic of your infant years. When you were little, Mommy taking the baby was a necessity as food was integrated with her body! Well, you are not the baby any longer, but we were unconsciously stuck in the grove. 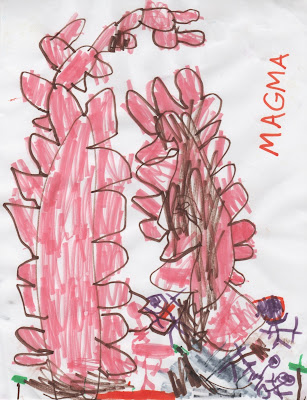 My overly efficient mindset was the second problem. When dressing, brushing teeth or eating breakfast, I expected the capabilities of an older child. I was pushing you too hard and too often you were facing impatience. That's no fun to be around.

Putting together the lack of together time and the impatience when we were finally together ... well, no wonder you were not jumping for joy! You probably inferred colors of preference and, no matter how incorrect, concluded you hadn't achieved favorite status yourself in a while! Run the path of cause and effect as a parent and you'll often land at your own back door.

Stricken by my poor self-awareness, I set out to rectify these issues. Divide and conquer scenarios turned into jump-balls balancing time allocation between sons. I relaxed my obsession with speed and put a smile on my face when I saw you. One secret to human connection: nothing sets the stage better than a smile. It opens people and, inexplicably, brightens your own mood.

My standing with you improved markedly, but I still hadn't achieved a 52 week high. My salvation came in the simple art of listening. As a young family, the roller coaster of each day leaves shockingly little time for full attention, for true listening. One night as I put you to bed, fortunately, I was present and listening as you asked a favor.

"Will you tell me a dragon story?"

What?! Ok. I conjured a story about a little boy who followed a shooting star as it fell from the heavens. Locating the fallen star, he discovered cracked crystal, and inside, a baby silver dragon. The pair grew up together and eventually saved their village, repelling an attack by an evil jade dragon. You were delighted, and every night afterwards you requested another story.

Imagining a new tale every night stretched my creative limits, but somehow I managed and introduced creatures like a parrot-dragon, a water breathing serpent dragon, a moon dragon who couldn't stay awake, and a farting dragon whose gas was a more formidable weapon than the searing flames of Smaug. One night at the end of my story, you hugged me close and said,  "You are the best daddy ever!" You meant it. I felt like a dragon. 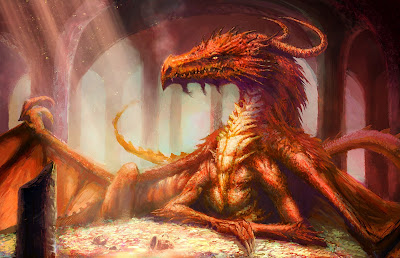 This quarter the family went to Aspen with the Magruders. Going into the the trip, you were incredibly fired up about skiing. We had no idea where the passion came from, but upon arrival you pointed those skis straight down the hill as if you'd been skiing a hundred years. Daredevil!

Charmingly, as you hurtled down the hills, you would sing to yourself. You do this often, singing to yourself, when engaged in favorite activities. Its very cool, even more so because you do it for yourself and only yourself.

However, that musical nature didn't quite prepare us for a scene at the Pine Creek Cookhouse after a nice dinner with a group of parents and kids. A band kicked up some tunes and, when some of the kids commenced dancing, you rushed the floor with a towel and starting swinging it above your head like a mad metal rock head. Like a daredevil.